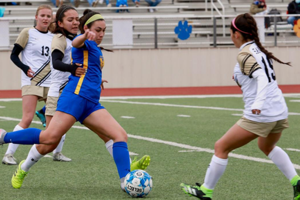 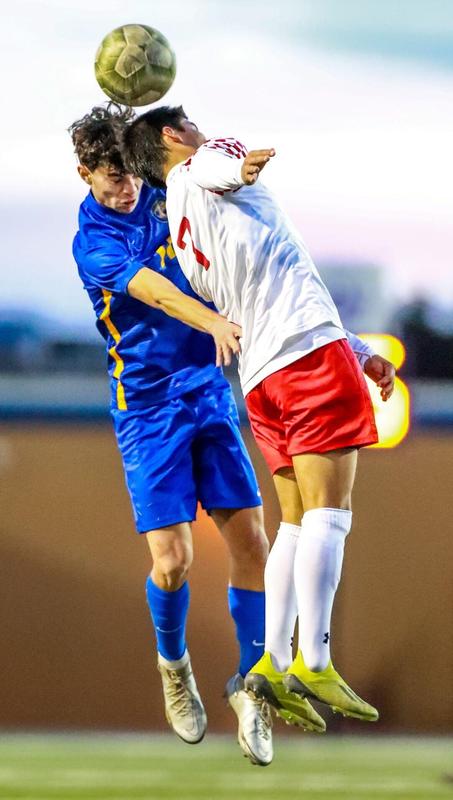 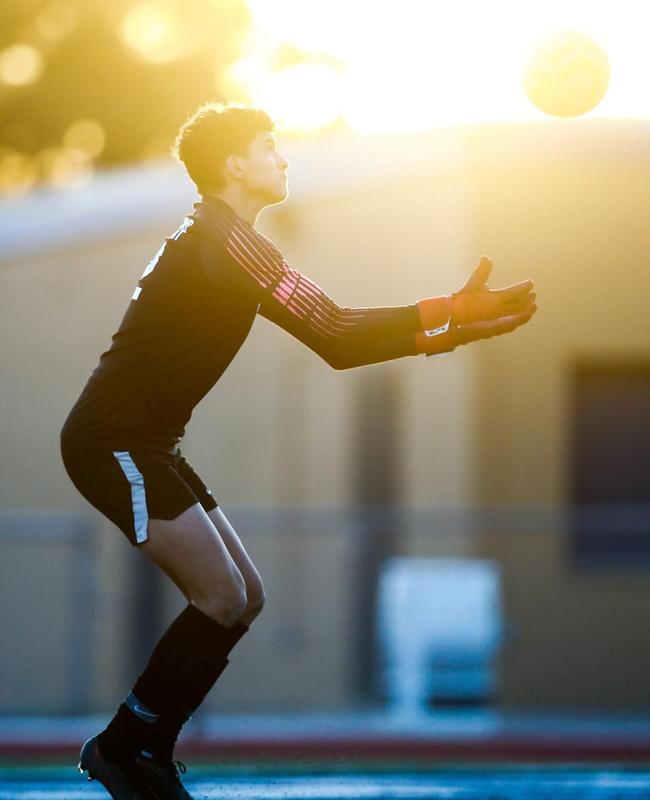 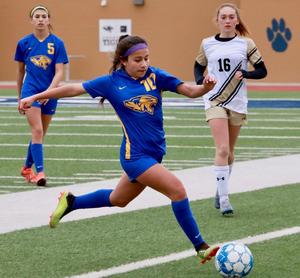 Last weekend both the Frenship girls and boys soccer teams played in some tough pre-district matchups. The girls played at home against Amarillo High School and Snyder High School on Saturday, January 16. The boys faced off in a weekend full of matches against Wichita Falls High School, L.D. Bell High School, and Lake Ridge High School all played at Midwestern State University.

Girls Soccer Head Coach Lauren Denning said that they had a good day and got some good team goals, along with an opportunity to showcase at home.

“We got to compete against a dangerous Amarillo team and came away with a good goal and some good work on defense, but with some areas to improve in,” Denning said. “In the Snyder game, we had several different goal scorers which will be good for some confidence heading into District play next week.”

“We have a game on Friday (January 22) at home against Lubbock Cooper, which is our last pre-district game,” Denning said. “We’re hoping to continue to improve our team defense and continue to gain confidence in attacking as a team.”

Boys Soccer head coach Scott Smith said the boys played well in their matches at Midwestern State. He said all three games were great learning experiences for his team and they have found new areas to improve.

“The game against Wichita Falls was a touch game in the windy conditions,” Smith said. “We struggled with turnovers, but all-around our statistics from the Titan GPS system we have to measure distance covered and sprint speeds were good.”

“From an athletic perspective those kind of numbers from those two athletes will serve us very well moving into the district season,” Smith said. “The goal is to have more athletes able to reach those numbers during games.”

Smith said that the game against L.D. Bell was the second game of the day and proved to be a little more challenging for his athletes.

“We didn’t have the legs in the second game of that day, as our numbers showed. Couldn’t take much away from it,” Smith said. “Landon Bond grabbed an assist for a Jon Olivarez header goal. And Caleb Belk added the other one from the penalty spot.”

Smith explained that on Saturday the team played Lake Ridge and his team strived to find a better balance on offence and defense.

“Unfortunately, our performances, when they’re high, are not being validated with a W, mainly due to needing a bit more on offense than what we’re currently at,” Smith said. “Goals win you games, so we’re looking at that based on the three games we played. I was very impressed with Chad Pharies in goal.”

Smith said his team is looking forward to finishing up pre-district this weekend and are ready to head into their District play this season.

“At this moment, I think we’re learning that as a group – we have to find a better balance between providing help and support to one another on offense, as well as remaining compact in defense,” Smith said. “We’re stronger defensively, but we do need to tweak some things to give us a bit more going forward. This is what we’re planning next ahead of Randall on Friday, and from there we’ll go into District. A work in progress as always, but we are building a good foundation.”