“I am excited to be a part of the Frenship family! I look forward to building relationships with the students while also providing them with a safe and secure environment.”

Officer Andy Vancleave graduated from Frenship High School in 2002. After high school, Andy began to pursue a career in law enforcement by working for TDCJ and later the Lubbock County Detention Center as a detention officer.

Andy is assigned to Northridge Elementary and Legacy Elementary 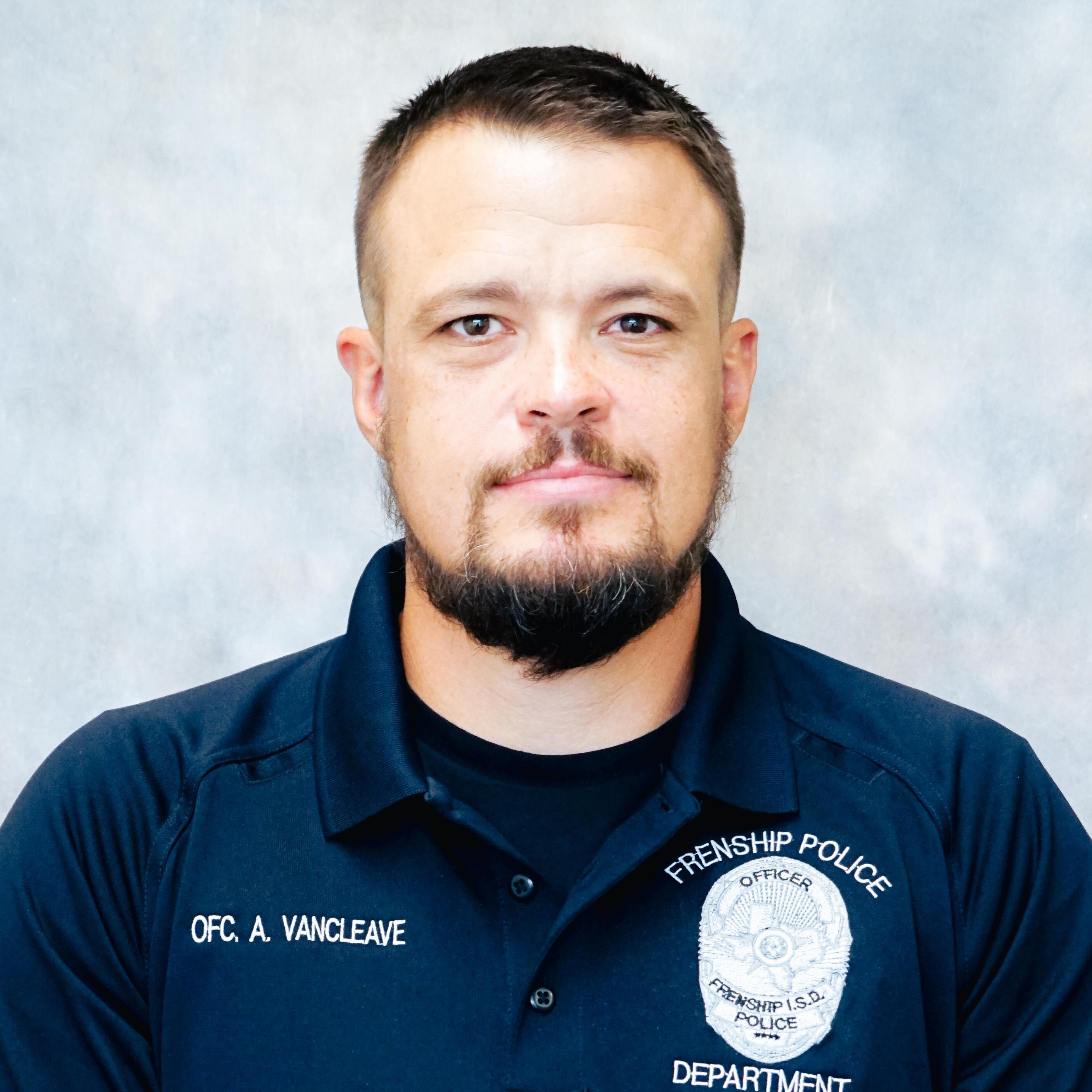