“I feel that it is very important for students to feel safe at school and to provide them a secure environment so that they can learn and develop life skills. I am glad to be a part of a team that provides that safe environment."

Officer Jody Scifres spent almost 20 years with the Roswell, NM police department. During his time in Roswell, he worked as a patrol officer, detective, and narcotics officer before promoting to Sergeant. As a Sergeant he supervised the Professional Integrity, Violent Crime Reduction, and Criminal Investigations Units. He promoted to Commander and was the division Commander for Special Investigations, Patrol and Criminal Investigations before being promoted to Deputy Chief of Police. Officer Scifres has extensive experience as a SWAT officer, including seven years as the SWAT commander. Officer Scifres was the 1997 Roswell Officer of the year and also received the Medal of Valor.

Upon retirement in 2011, Officer Scifres accepted an appointment as Chief of Police for the Lubbock Independent School District where he served for 10 years. Scifres is a graduate of the DEA Drug Unit Commander Academy and  Session 230 of the FBI National Academy. 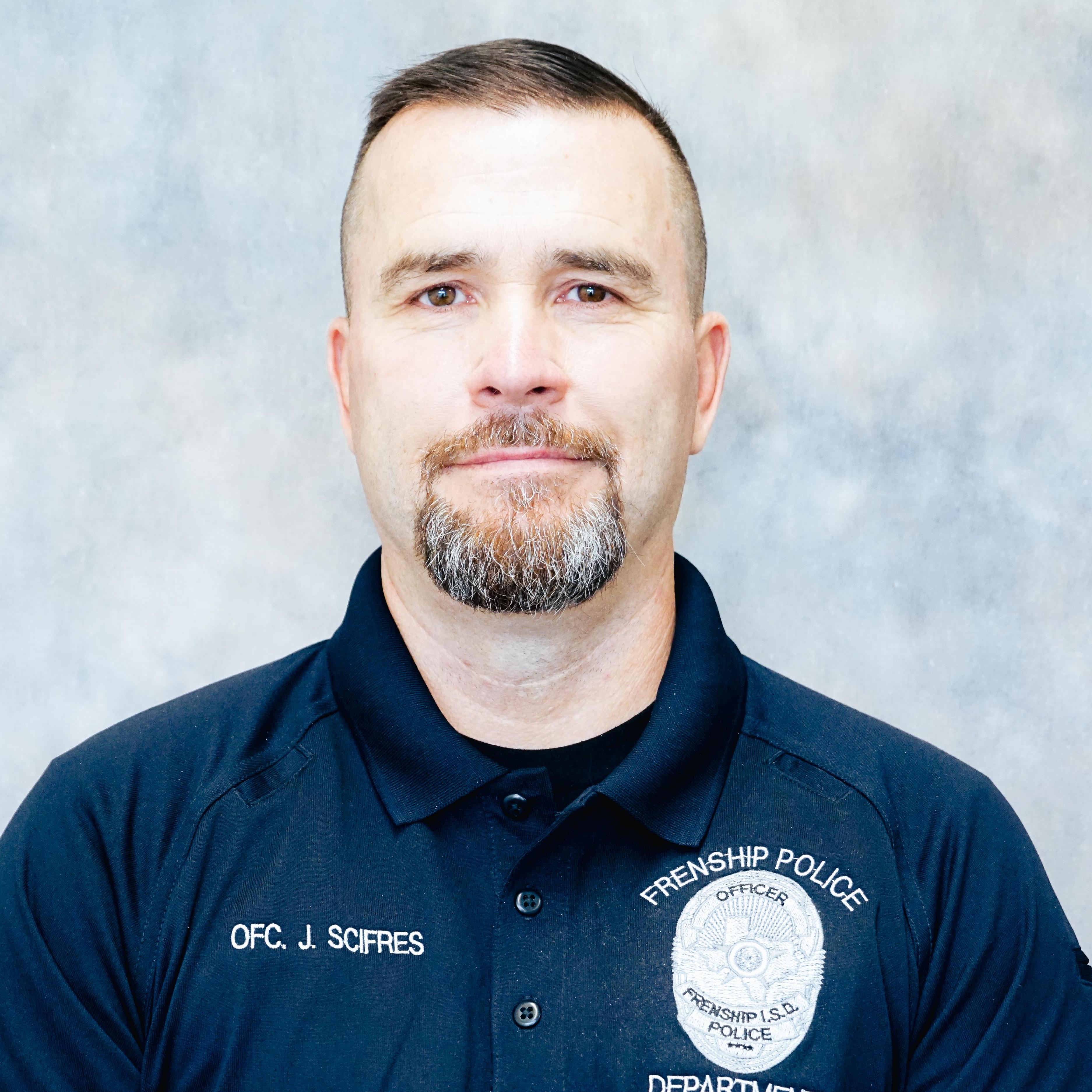