“I am excited about the next phase of my law enforcement career and to be part of the Frenship family. School policing has become a vital part of the educational process and I look forward to being part of making Frenship schools a safe place for students and educators.”

Officer Clint Lewis enlisted in the Marine Corps after graduating from Snyder High School. Following basic training, Officer Lewis was stationed in Cherry Point, NC where he worked as a jet engine mechanic ensuring that aircraft were ready for flight. He achieved the rank of Sergeant before being honorably discharged.

Officer Lewis graduated from the Lubbock Police Academy in 2007. During his eight years with LPD, Officer Lewis served as a Field Training Officer and was promoted to the rank of Corporal.

Officer Lewis has also worked for the Lubbock County Sheriff's Office and the Sweetwater, Texas police department, where he was promoted to the rank of Corporal.

Officer Lewis began working for the Frenship ISD Police Department in October of 2022. 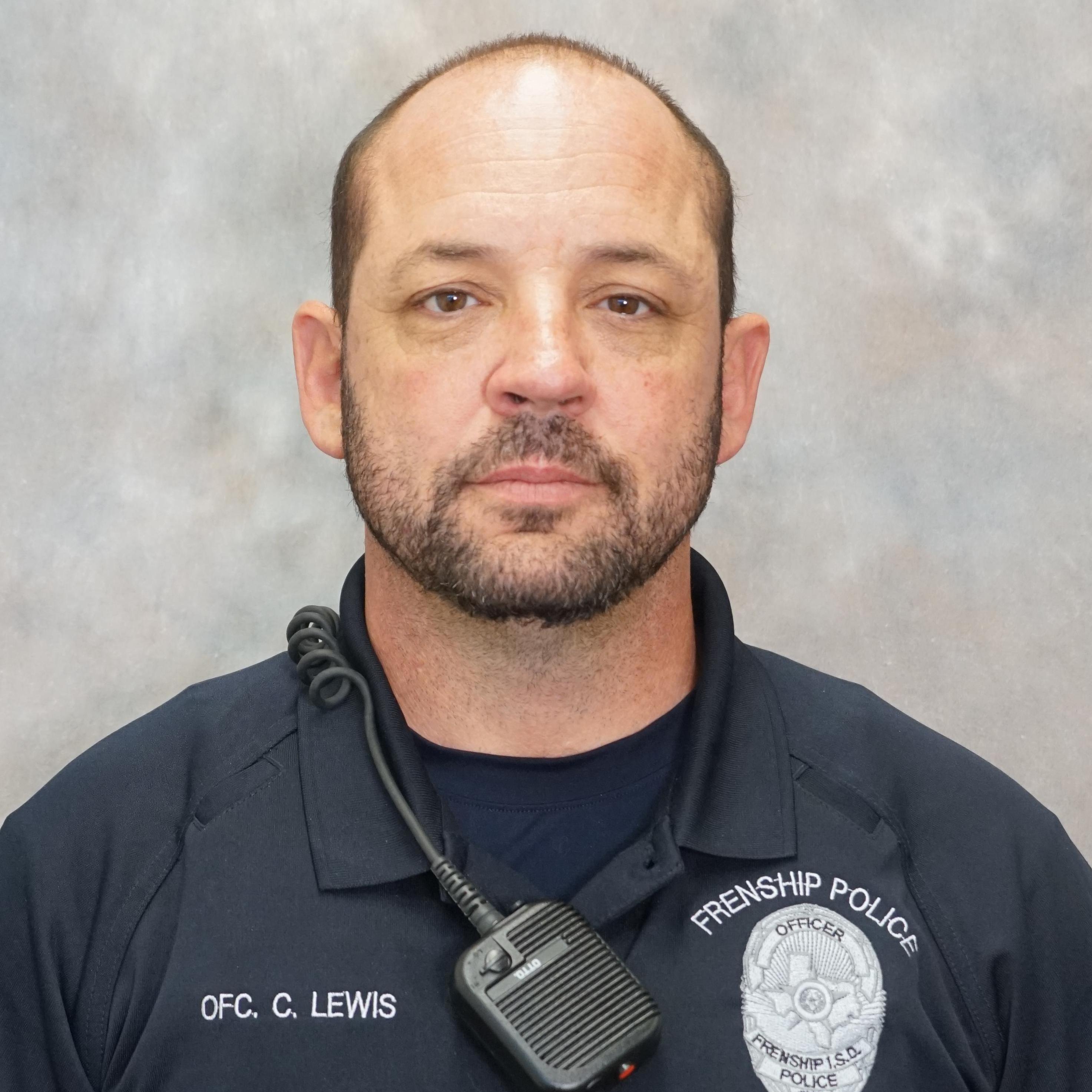