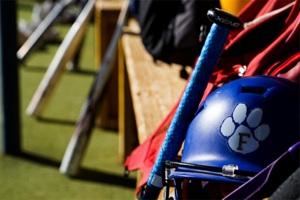 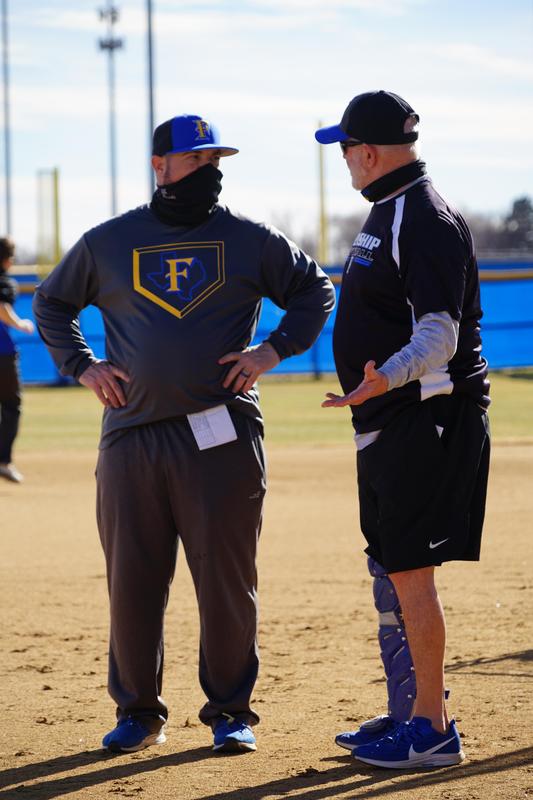 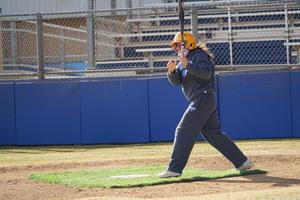 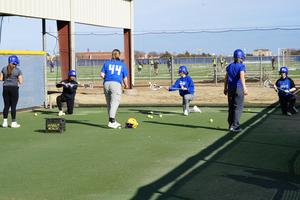 FHS Softball started practicing last week for the 2021 season. Last year the season was cut short due to COVID-19 and this year the team is ready for a fresh start in their upcoming season with the goal of a District Championship and a deep playoff run.

Head Coach Robby Dickenson said he and his team held out hope last year when initially the season was simply “postponed” until May.

“We were extremely disappointed when the season was eventually canceled,” Dickenson said, “but we had several players who played travel ball all summer. We also made use of the extended summer workouts allowed by UIL.”

Dickenson said he is excited for this season to get going.

“We have a lot of talent returning,” Dickenson said. “We should compete for the District Championship and make a deep run in the playoffs.”

Dickenson said he is returning eight varsity players and is moving five up from JV. He said overall he has 31 players in his program this year.

“The push from the coaches this year is ‘Be Comfortable Being Uncomfortable,’” Dickenson said. “You can see through our drills and practice format that we are working to achieve this goal.”

The Tigers Softball will start scrimmages on Thursday, February 4 at home against the Randall High School Raiders.