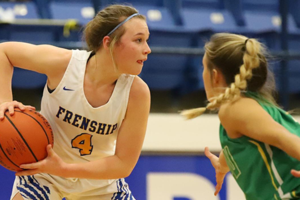 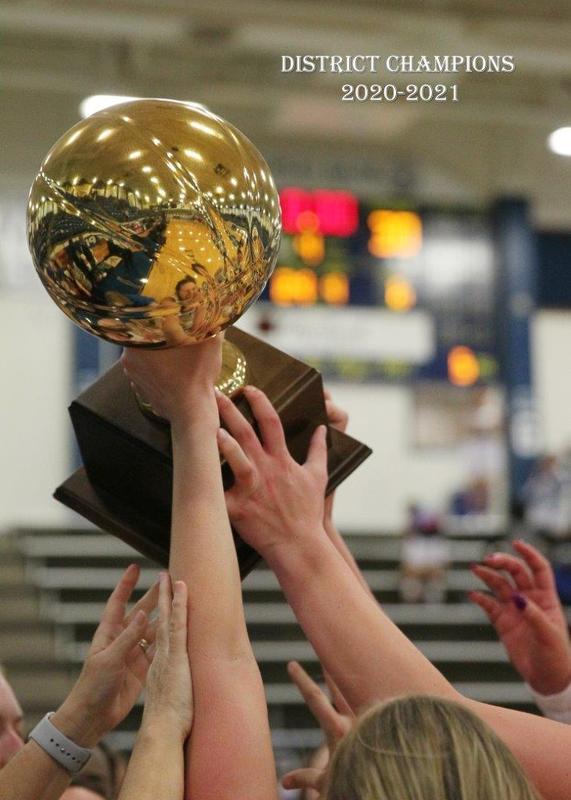 The Tigers Girls Basketball team (20-5,11-1) secured the outright District 2-6A Champion title and will play in the rescheduled Bi-District game on Saturday, February 20 against El Paso Eastwood at Pecos High School at 3:00 p.m.

The Tigers are set to make their 19th consecutive playoff appearance in what they hope will be another deep run for a program that sets their sights on the State Tournament each season. Tiger history looms large in a program with three straight 30-win seasons and Regional Tournament berths on their resume. When asked about the weight of program success and how it effects the team, Head Coach Trent Hilliard replied, “I think our kids take a lot of pride in the successes that Frenship girls basketball has had in the past.  Some of them have had older sisters that have been a part of that success.”

Hilliard, who celebrated his 400th victory as a Head Coach earlier this season went on, “the old saying that ‘Tradition Never Graduates’ is perfect for us. We strive to match and exceed what the teams before us have done.  We celebrate what Coach Tipton and Coach Lowrey established here – it is what makes Frenship Girls Basketball such a special place. The trophies and the banners are not only reminders of the expectations but also reminders that we have lots of people who are pulling for us to do and experience what they were able to do.”

The Tigers match up will be broadcast live on Frenship.TV and on Oldies 97.7 FM radio broadcast. Follow Frenship Athletics on Facebook and Twitter for any game updates and the Frenship Girls Basketball Twitter for live tweets during the game.