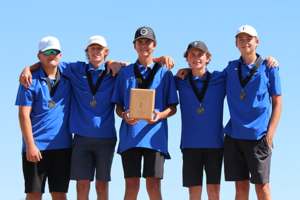 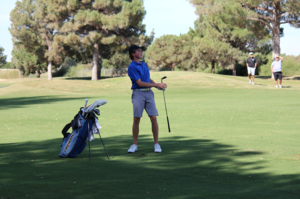 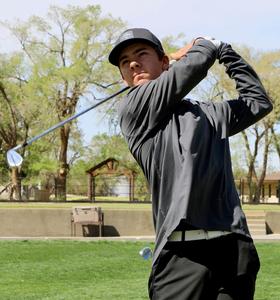 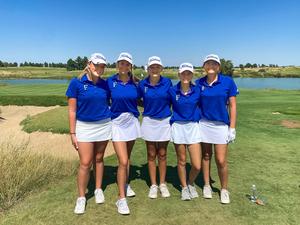 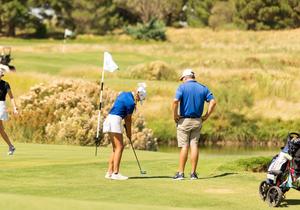 This year marks the fifth year in a row that the Tigers have won first place at the West Texas Classic Golf Tournament.

Frenship Boys Golf Coach Dan McDonald said he was very pleased with the way that his golfers played.

“The Tigers were led by sophomore, Hunter Welch who scored 71-73,” McDonald said. “Hunter placed third overall in the individual standings. Rex Newsom scored 79-71 and Leyton Hiebert scored 76-75. Both also had standout rounds that placed them in the top 10 individually. Jathan Red and Brayden Katilus rounded out the Tigers scoring, placing them in the top 20 individually.”

The Tigers will compete again at the South Plains Shootout in Hobbs, New Mexico.

Frenship Girls Golf Coach Roger Whipkey said his girls competed against some of the best golfers in the Texas Panhandle.

“The first day they struggled at the very tough Tascosa Country Club with it’s lightening quick greens and it’s hilly terrain, carding only a 377 as a team,” Whipkey said. “The next day at the Amarillo Country Club, the Tigers played much better. Led by Savannah Crozier’s score of 83, the team shot a 354 to finish at a 731 and finishing fourth overall.”

Crozier was the only Tiger to individually place in the top ten.

The Tigers will compete again at the District Preview at the Bentwood Country Club in San Angelo on November 12 and 13.