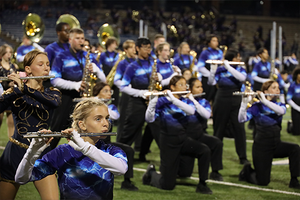 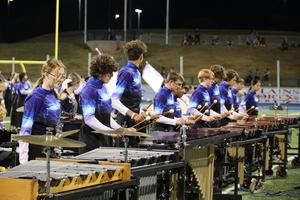 On Saturday, more than 40 marching bands from around the South Plains performed for a panel of judges in hope of earning a Division 1 - Superior Rating and therefore advancing to the UIL Area A marching contest. Bands are judged on criteria such as musical tone quality, technical proficiency and precise marching drill execution.

Frenship Marching Band performed their 2022 show entitled, ‘The Lightning Field’. Music selections for this performance include: “Mother of All Sources” by Tangerine Dream, “The Lightning Strike” by Snow Patrol, “Eleven” by yMusic, “Thunderclouds” by Sia, and “Ride the Lightning” by Metallica.

Frenship advanced to the UIL Area A marching contest, which will be held at Ratliff Stadium in Odessa on October 29